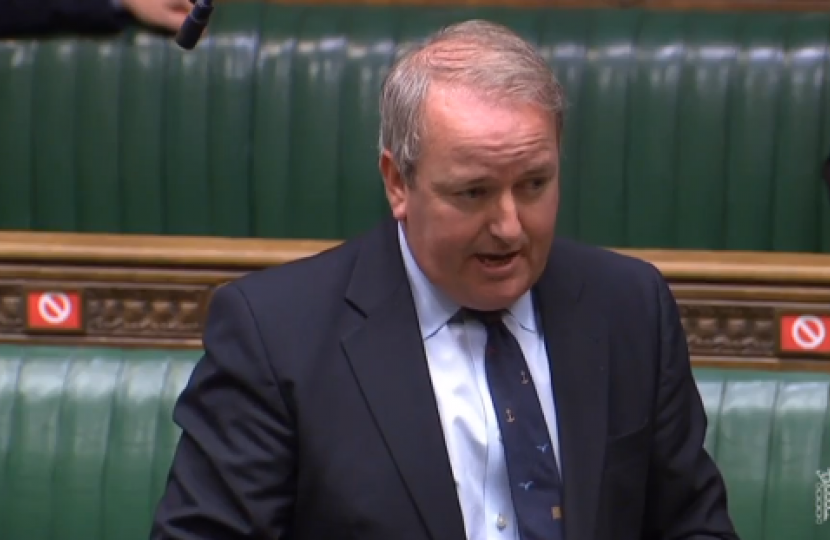 Mr Pritchard has added his name to a letter to the Minister for Sport, Nigel Huddlestone MP, in support of the #LetFansIn campaign.

The letter urges the Minister to treat non-league football matches, which are usually attended by a few hundred fans from the local area, differently from league matches attended by thousands of fans, some of whom will have travelled long distances to the stadium.

"I am delighted to support the campaign to let fans back in to watch non-league football.  Unlike clubs in the football league, non-league clubs do not enjoy large sponsorship deals or money from broadcast rights.  They depend on ticket sales and, without fans back on the terraces, we could see some great community clubs disappear."

82 Local Businesses Benefit From 'Eat Out To Help Out' Scheme

60,000 meals were claimed in The Wrekin constituency under the Government’s Eat Out to Help Out scheme.

100 million meals were claimed across the UK, and almost 85,000 establishments signed up to the scheme - including 82 in The Wrekin.