Mark Calls on Government to Support Shropshire, Telford & Wrekin Bids in Levelling Up Round 2 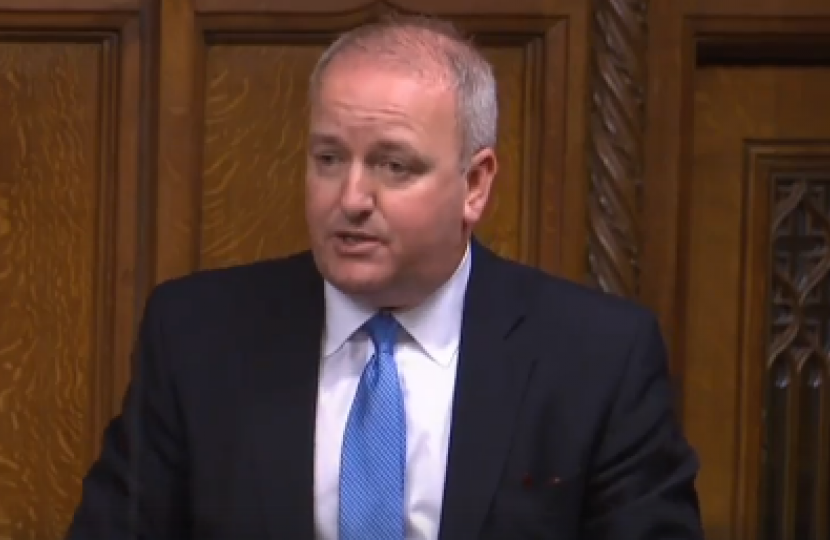 Mark has asked the Secretary of State for Levelling Up, Housing and Communities to confirm that bids by Telford & Wrekin Council and Shropshire Council for funding from the Government’s Levelling Up Fund would not be overlooked.

In an oral question in the House of Commons to The Rt Hon Simon Clarke MP, Mark expressed his support for the Government’s levelling up agenda, but noted local concerns that rural and semi-rural parts of the West Midlands are being overlooked when funding decisions are made.

Both Shropshire Council and Telford & Wrekin Council submitted bids in August 2022 in the second round of applications for grants from the Government’s £4.8bn Levelling Up Fund.  A final decision on applications has yet to be made.

Mark referred specifically to bids for money to improve bus services across the county and to support the regeneration of Wellington’s historic centre.  The full text of Mark’s question was as follows:

“I support the Government’s levelling up agenda and, clearly, this funding.  There is some concern in some rural parts of England in particular – and also Shropshire and the semi-rural borough of Telford & Wrekin – that perhaps some areas in the West Midlands are being overlooked.  Could the Secretary of State reassure my constituents that the bids for both Telford & Wrekin an Shropshire Councils on electric buses and the regeneration of Wellington will not be overlooked in this second round?”

In response, the Secretary of State said:

“I can most certainly give him that assurance and I know that, thanks to his efforts, there will never be any chance of his part of the world being ignored”.

“I was delighted to support the latest bids by both Telford & Wrekin Council and Shropshire Council for grants from the Government’s Levelling Up Fund.  It is essential that rural and semi-rural areas are not overlooked as the Government delivers its levelling up agenda”.