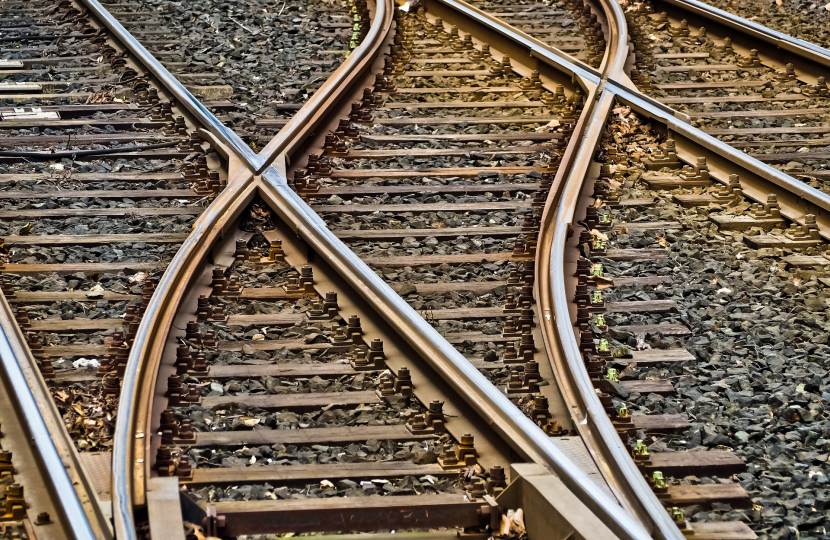 Mark has called on Transport Ministers and the Treasury to build greater resilience into the UK's rail network to allow it to cope with high temperatures.

The UK's railway infrastructure can be damaged by extreme heat, which can cause rails to buckle, points to fail and overhead power lines to expand and hang lower.  Recent temperatures of more than thirty-five degrees in parts of the UK saw many train services cancelled or delayed, and speed reductions imposed on those rail services which did operate.

In response to Mark's question, Rail Minister Wendy Morton confirmed that the Government has already launched a programme of long-term investment to improve the resilience of the railways - including during heatwaves - through better forecasting and technology.

In response, Mark told the Shropshire Star, "With climate change our railway infrastructure must be able to function as normal.  I am pleased that the Government is alert to the scale of the challenge and that Ministers are already investing in improving the resilience of our railways."