Mark Campaigns to Save The Wrekin Constituency Name 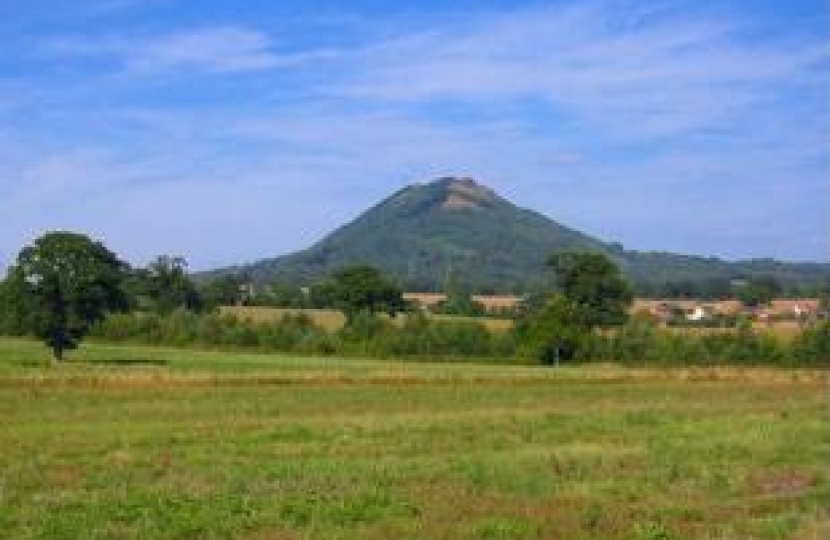 Last month, plans were published to overhaul the size and, in some cases, even the names of English parliamentary constituencies for the first time in 20 years.

Sometimes a source of technical bemusement outside Westminster, the boundary review is nevertheless important. There is a principle of fairness at stake. Every vote should count equally, but constituencies currently vary in size from 21,000 to 108,000 voters.

Under the proposals, The Wrekin constituency, which I have been honoured to represent since 2005, will gain Hodnet and Cheswardine. However, the commissioners also want to change the constituency’s name to ‘Newport and Wellington’. I think that would be wrong.

First, The Wrekin is an historic constituency. More than a century old, its name puts Shropshire’s most famous landmark on the Westminster and Whitehall map. The name is also unique to our county, whereas England has many Newports and at least another three Wellingtons.

Second, although Wellington and Newport are important market towns they are just part of a much larger constituency which includes other important and historic towns and villages and rural communities and farmland. The new name would also discriminate against Shifnal and Albrighton long established under The Wrekin parliamentary name.

That is why I have launched a non-party political campaign to save the name of The Wrekin parliamentary constituency. Unique, unifying and historic, The Wrekin should remain part of Shropshire’s political identity. If you agree with me, please write to the Boundary Commission for England to support my campaign.

You can respond to the plans by visiting bcereviews.org.uk

Mark has asked Ministers at Foreign, Commonwealth and Development Office in the House of Commons what steps they are taking to support the Government of Burkina Faso to tackle regional terrorism.