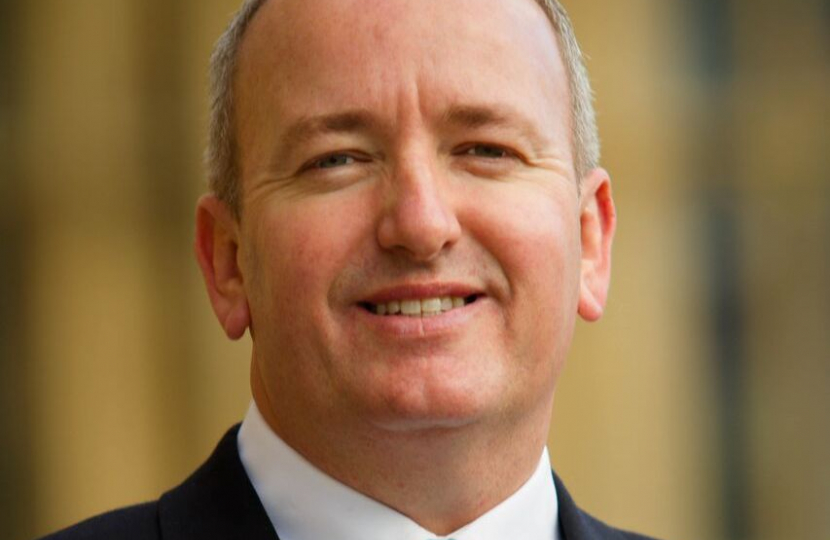 Mark has chaired the Committee Stage of the Trade (Australia and New Zealand) Bill in Parliament.

The Bill will implement the UK’s first ‘from scratch’ Free Trade Agreement (FTA) with Australia and New Zealand.

The UK-Australia FTA was signed on 16 December 2021, replacing an Agreement in Principle signed in June 2021.  It is the first ‘new’ UK trade deal signed since Brexit.  The UK’s other trade agreements signed since 2016 have largely rolled-over previous EU deals.

The UK-New Zealand FTA was signed on 28 February 2022, following negotiations which launched on 17 June 2020.

Both Agreements seek to deepen the trading relationship between the UK and its partners by removing tariffs and reducing regulatory barriers to trade and investment.

The Agreement covers trade in services, digital trade, public procurement, intellectual property, technical barriers to trade, and measures relating to food safety and animal and plant health.  There are chapters on small business, the environment, animal welfare and antimicrobial resistance.  Additionally, UK citizens aged under 35 will be able to travel and work in Australia more easily.

Trade between the UK and Australia was worth £13.9 billion in 2020.  The top UK goods exports to Australia are chemicals and manufacturing, while the top services exports include insurance, pensions, and finance.

The Government estimates that the UK-Australia FTA could increase bilateral trade between the UK and Australia by around £10.4 billion in the long run, resulting in a 53 per cent increase in trade.

“It was a great honour and privilege to be asked to chair the Committee Stage of the first new free trade agreement to be signed since Brexit.  The Bill will allow British businesses to export their world class goods and services more easily, and will lower the cost of high quality imports from Australia and New Zealand.”