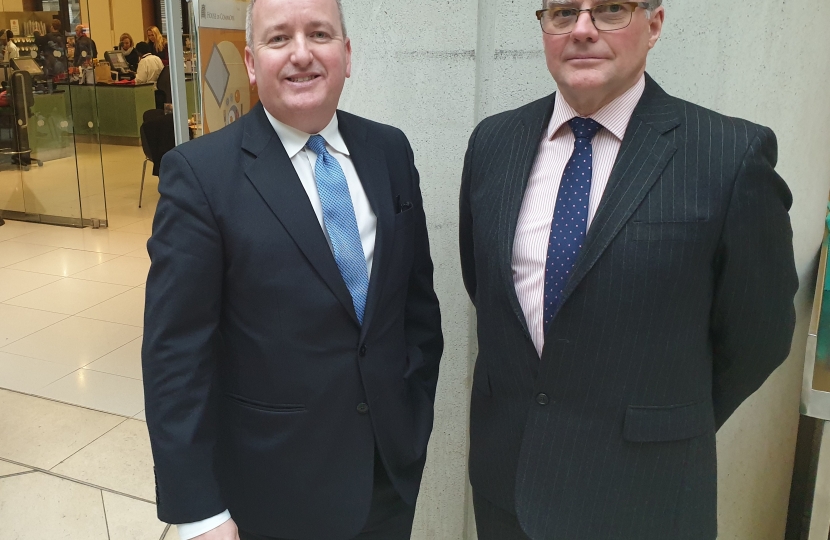 “The Boxer contract is a huge investment into Shropshire's defence economy.  It means 500 local jobs saved, 600 new defence engineering jobs to come and 90 local apprenticeships protected.  I was pleased to discuss progress on this contract with Peter Hardisty in Parliament and I look forward to working with Peter and RBSL to bring even more jobs and investment to Shropshire.”

The Prime Minister's Update on the Covid-19 Lockdown

The Prime Minister has set out further changes to lockdown measures in England to enable people to see more of their friends and family, help businesses get back on their feet and get people back in their jobs.