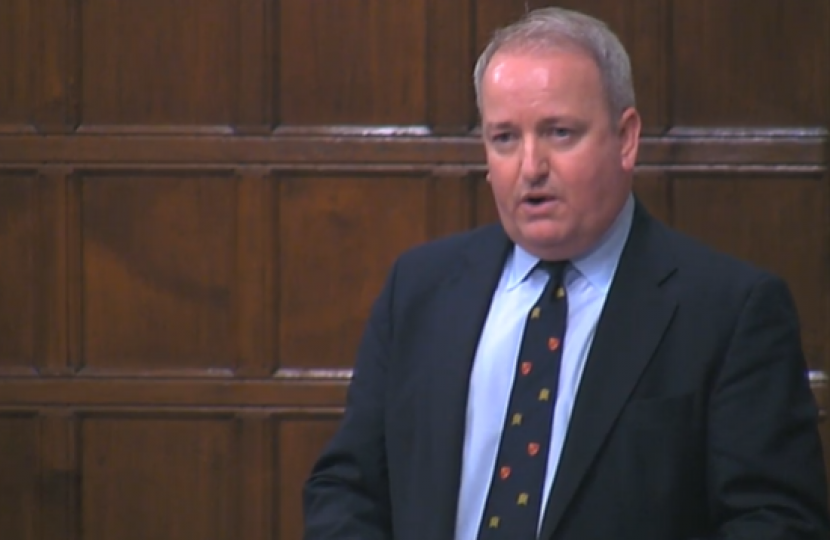 Mark has asked Foreign Office Ministers in the House of Commons what steps they are taking to encourage political dialogue and the peaceful resolution of disputes between political parties in Bosnia and Herzegovina.

Wendy Morton, Minister for Europe and Americas, responded as follows:

"The UK remains committed to ensuring peace, and upholding international law in Bosnia and Herzegovina (BiH). In the UN Security Council in recent weeks, we helped renew the EU's stabilisation force's (EUFOR's) mandate for a further 12 months, and supported the High Representative. The High Representative has an essential role in securing and maintaining lasting peace in BiH, and has the UK's full support, including for the use of executive powers should the situation require. The UK liaises closely with the EUFOR commander and his team on their vital work to ensure a safe and secure environment in BiH. We also support the NATO Headquarters in Sarajevo, including though the secondment of UK staff officers, who are building the capacity of the BiH Armed Forces. The UK also works closely with political parties, civil society and community leaders to support reconciliation efforts, to tackle legacy issues, and to build common purpose around a brighter future for all citizens. The UK rejects efforts to undermine BiH's stability, and will continue to support BiH in implementing domestic reforms and tackling challenges to peace and security."