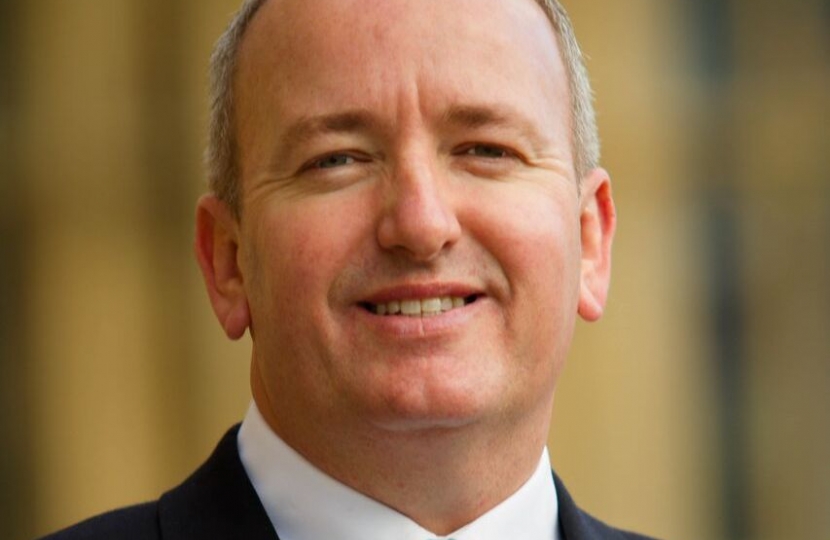 Mark submitted a written parliamentary question to ask the Health Ministers what discussions they have had with the Secretary of State for Foreign, Commonwealth and Development Affairs on distributing surplus vaccines to Commonwealth countries.

The Secretary of State for Health and Social Care has regular meetings with the Secretary of State for Foreign, Commonwealth and Development Affairs to discuss the response to the COVID-19 pandemic, including vaccine distribution.  In February, the Government announced that the majority of United Kingdom surplus doses will be shared with COVAX.  As of 4 March, COVAX has delivered over 10 million doses to 16 countries, 14 of which are among the 92 most vulnerable countries eligible for support via the Advance Market Commitment which the UK has provided £548 million to support.

Mark submitted a written parliamentary question to ask the Transport Ministers if they will hold discussions with Network Rail on the potential merits of making available land for community garden kitchens in urban areas.