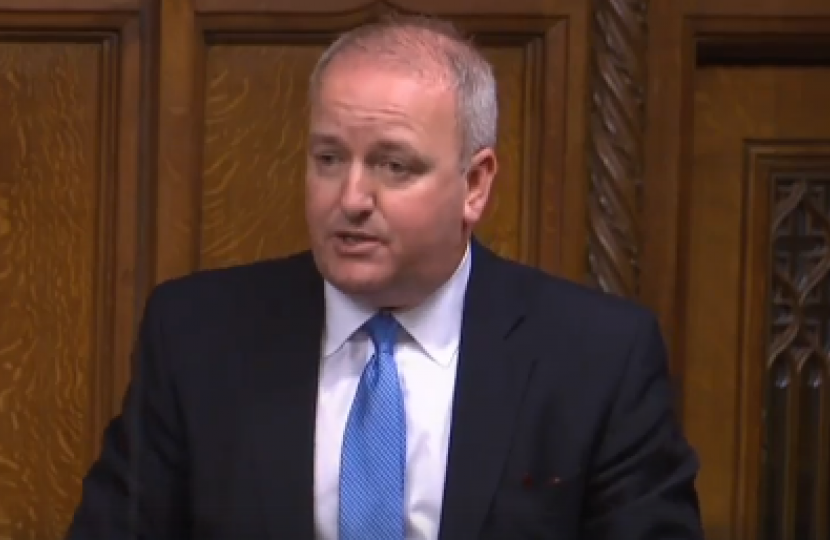 Mark has asked Ministers at the Home Office in the House of Commons what steps she is taking to ensure supermarket supply chains do not support modern slavery through third party suppliers..

Section 54 of the Modern Slavery Act 2015 requires businesses, including supermarkets, with a turnover of £36m or more to report annually on the steps they have taken to prevent modern slavery in their operations and supply chains.

To enhance the impact of transparency and accelerate action to prevent modern slavery, the Government announced an ambitious package of changes to strengthen the reporting requirements on businesses and has committed to introduce financial penalties for those that fail to meet their obligations to publish statements under section 54. To further enhance transparency, in March 2021, the Government launched a digital registry for modern slavery statements to make statements available in one place. The registry will make it easier for investors, consumers and civil society to scrutinise the action being taken by different organisations and monitor progress.

The Government is currently reviewing its Modern Slavery Strategy and will consider whether there are further opportunities to enhance our approach to transparency in supply chains.