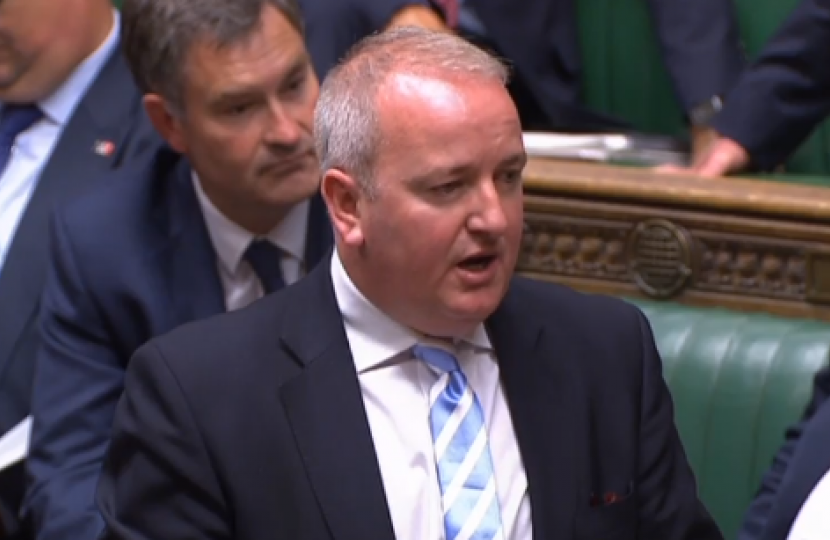 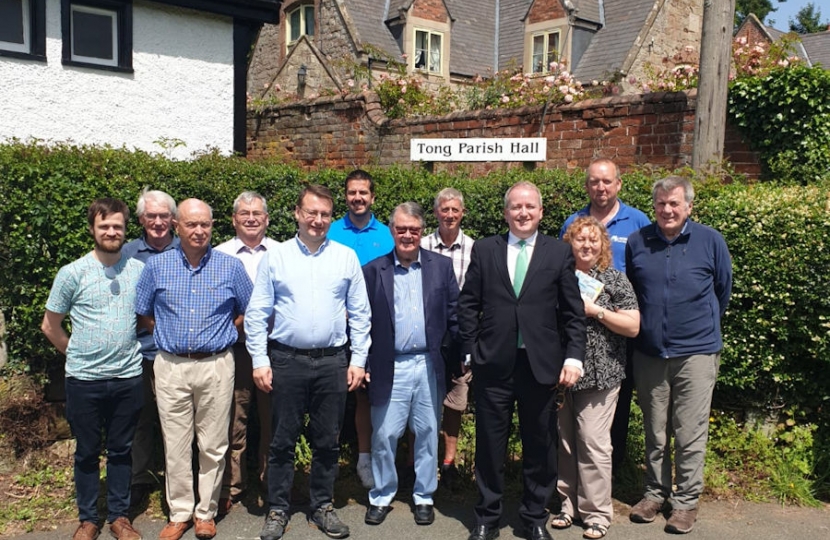 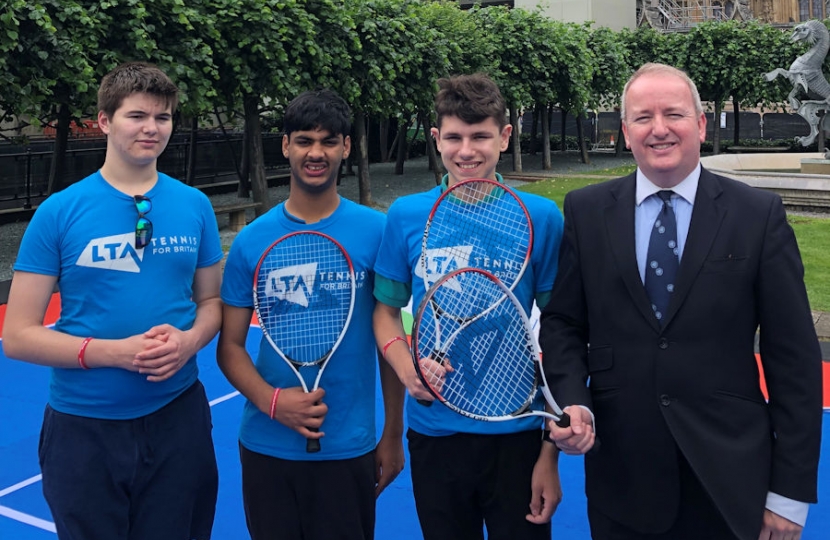 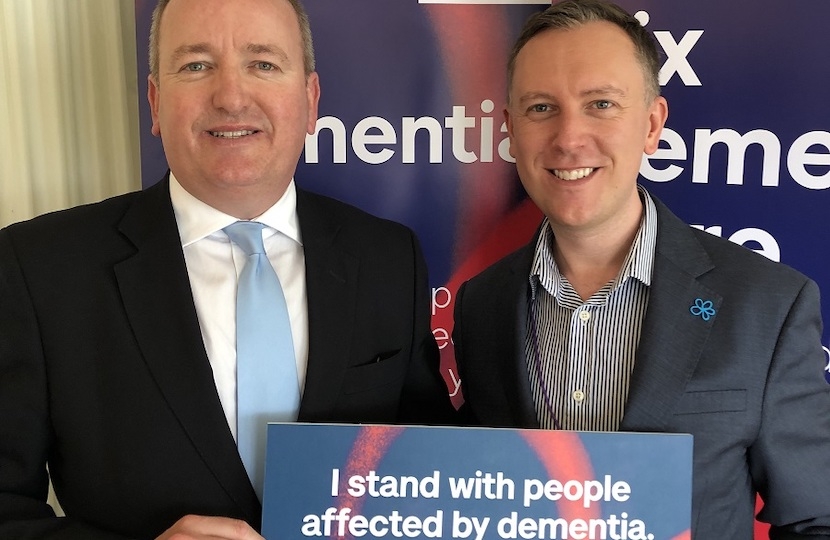 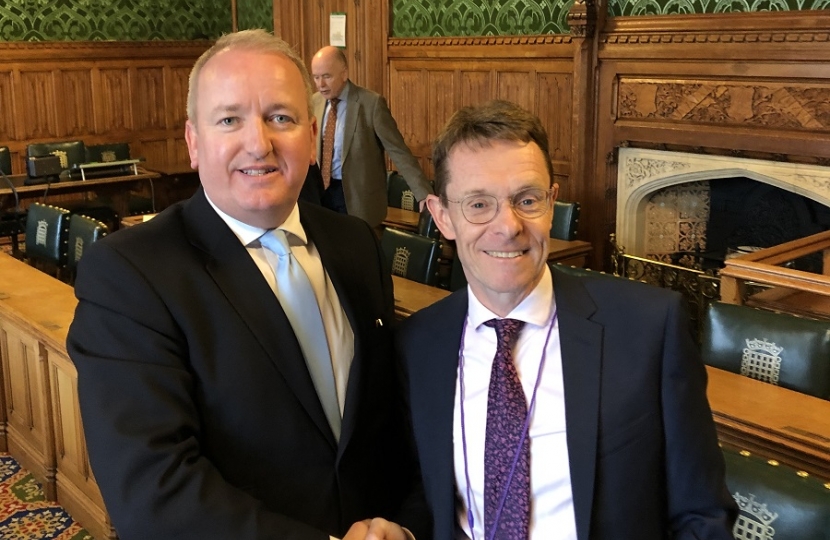 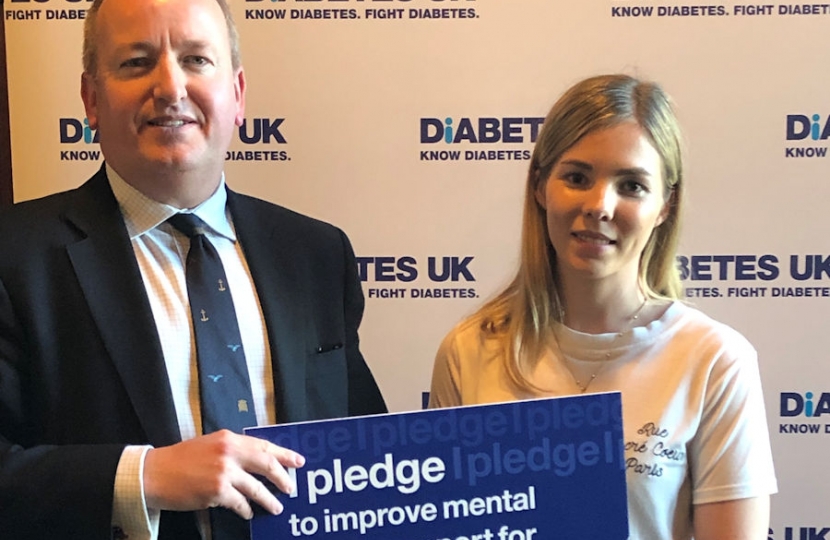 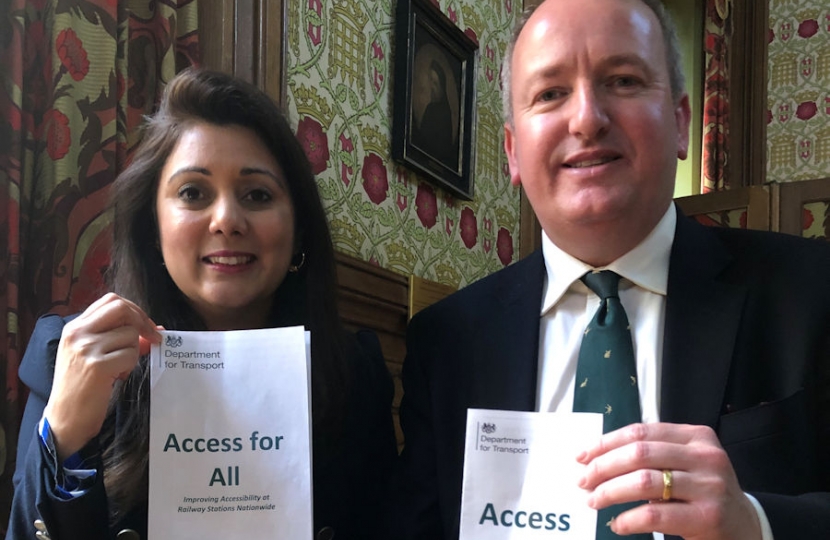 Mark grew up in neighbouring Herefordshire - and has lived in Shropshire for the last 20 years. He is married to Tamuna and has one daughter and one step-daughter.

He was first elected as Member of Parliament for The Wrekin in 2005. He is currently serving his fifth term as an MP - enjoying the largest parliamentary majority in the 100 year history of The Wrekin seat. He is also the longest serving MP for The Wrekin in its history - under any boundary configuration.

Before entering Parliament in 2005, Mark ran a successful marketing business - advising a range of blue-chip clients and international businesses. He continues to run his own business, which he says "keeps me rooted in the real world - not just in the Westminster bubble"

Mark's hobbies include tennis, writing on economic and foreign policy issues, and comedy. A keen footballer, Mark played "one match" for Hereford United Reserves - and still plays for the Parliamentary football team.

Copyright 2023 Mark Pritchard Member of Parliament for The Wrekin. All rights reserved.
Powered by Bluetree