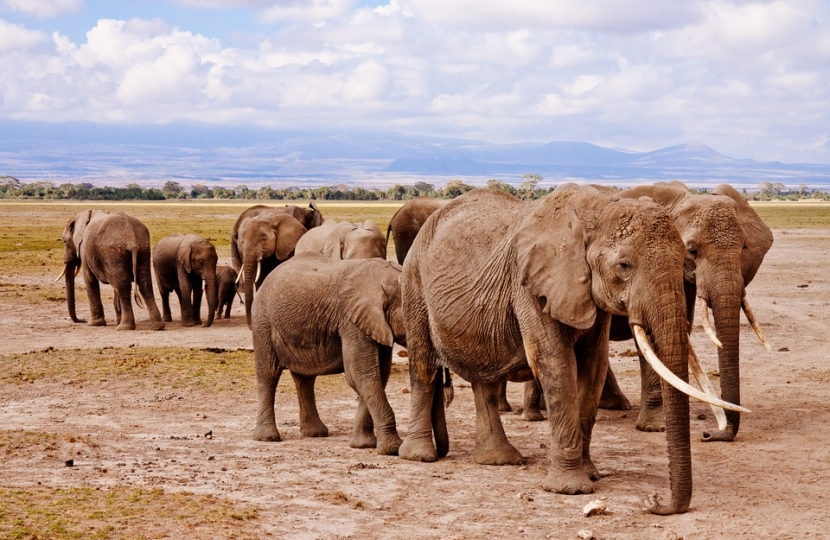 Wrekin MP, Mark Pritchard, has been asked to Chair the government’s landmark Ivory Bill through the House of Commons.

In September 2016 the UK Government announced a plan to introduce a ban on the sale of ‘modern day ivory’ – that is, all ‘worked’ ivory produced after 1947. Any works produced prior to this date would be classed as ‘antique’ and trade in them would permitted. The proposed ban was criticised on the grounds that it did not provide a total ban, as set out in the 2015 Conservative Party manifesto. In response, an e-petition with over 100,000 signatures called on the Government to ‘Shut down the domestic ivory market in the UK’.

Following this, in October 2017, the Government announced a proposal to introduce a total ban on ivory sales in the UK and published a consultation. A total ban, with some exceptions, was announced in April 2018. This was followed by the publication of the Ivory Bill in May 2018.

The Bill will prohibit the commercial use of ivory items or those containing ivory regardless of their age, with some exceptions. As set out in the explanatory notes the ban will not affect “ownership of items made of, or containing ivory, including, inheriting, donating or bequeathing”. Wildlife organisations have welcomed the ban. However, many antique traders have expressed concerns at the extent of the proposals and how they will work in practice.

Mr Pritchard said: “I am delighted to have been asked by the Chairman of Ways and Means to Chair this key animal welfare legislation through Parliament. It is a ground breaking piece of legislation which will help reduce the demand for ivory with all that means for declining elephant populations. It is robust and protective”

Ever since he was first elected as MP for The Wrekin in 2005, animal welfare has been high on Mark's agenda.